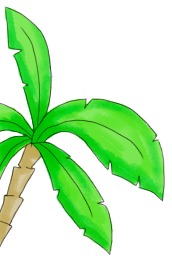 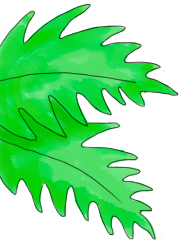 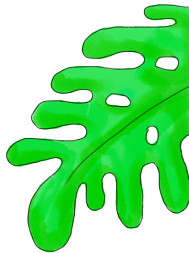 Is It Good If You’re Child Has a Superhero as a Role Model?

While some parents do not like to see their kids looking up to anyone other than them, there are far worse role models for your kids to look up than their favorite superhero. Superheroes embody all of the best qualities that a person can have and when your child decides that they wish to emulate them, this is actually a very good thing.

For starters, superheroes operate at the highest level of integrity and they are forced to make decisions that can directly affect the quality of life of everyone around them. As we all know, great power and great responsibility are inextricably linked and a child who regularly watches superhero movies and television shows is being given an early refresher course on the importance of embracing responsibility.

Superheroes typically have the strength and powers to handle any problem with ease, but instead of using their brawn and might to manhandle foes, the majority of superheroes are depicted as being deep thinkers and people who care deeply about the consequences of their actions.

As any parent knows, getting a child to understand their actions have consequences is important. Superheroes also embody bravery, which is a concept that a lot of children struggle with. Just ask a parent who has tried to get their child to ride a bike, learn to swim or even sleep through the night without crawling into bed next to Mommy and Daddy.

When a child sees a superhero overcoming insurmountable odds to save the day, they are inspired to become braver throughout the course of their own existence. A child who is being shy or reticent about carrying out simple tasks can easily be reminded that Superman, Batman or Spider-Man would never allow fear to keep them from achieving any of their chosen goals.

However, superheroes have been blessed in abundance with the most important quality of all: kindness. For the most part, superheroes have experienced some form of major trauma before becoming all powerful and they know what it is like to be on the bottom of the totem pole.

Take a look at Peter Parker, for instance. He was not the coolest kid in school or the most well liked, which gave him a greater sense of how it felt to be picked on. Once he became a superhero, he maintained the same level of kindness and gratitude. While it may seem silly to some, superheroes truly are some of the best role models that a child can possibly have.

At Flippo’s Kid’ Indoor Playground and Cafe, located in Fort Lauderdale, Sunrise area, we make your child’s dreams of meeting their favorite superhero come true. Either by organizing a great super hero birthday party, and providing you with an array of add on’s such superhero arrival or custom made birthday packages to tailor to your needs. Or instead, join our monthly “meet and greet” events with a new superhero every time, for a chance to take a photo with them, learn superhero moves and dance away!
2864 Hits

« Mommy And Me Classes In Fort Lauderdale And Nearby Areas At Flippo’s Kid’s Indoor Playground And CaféHistory of Halloween: How Halloween Benefits Your Children »